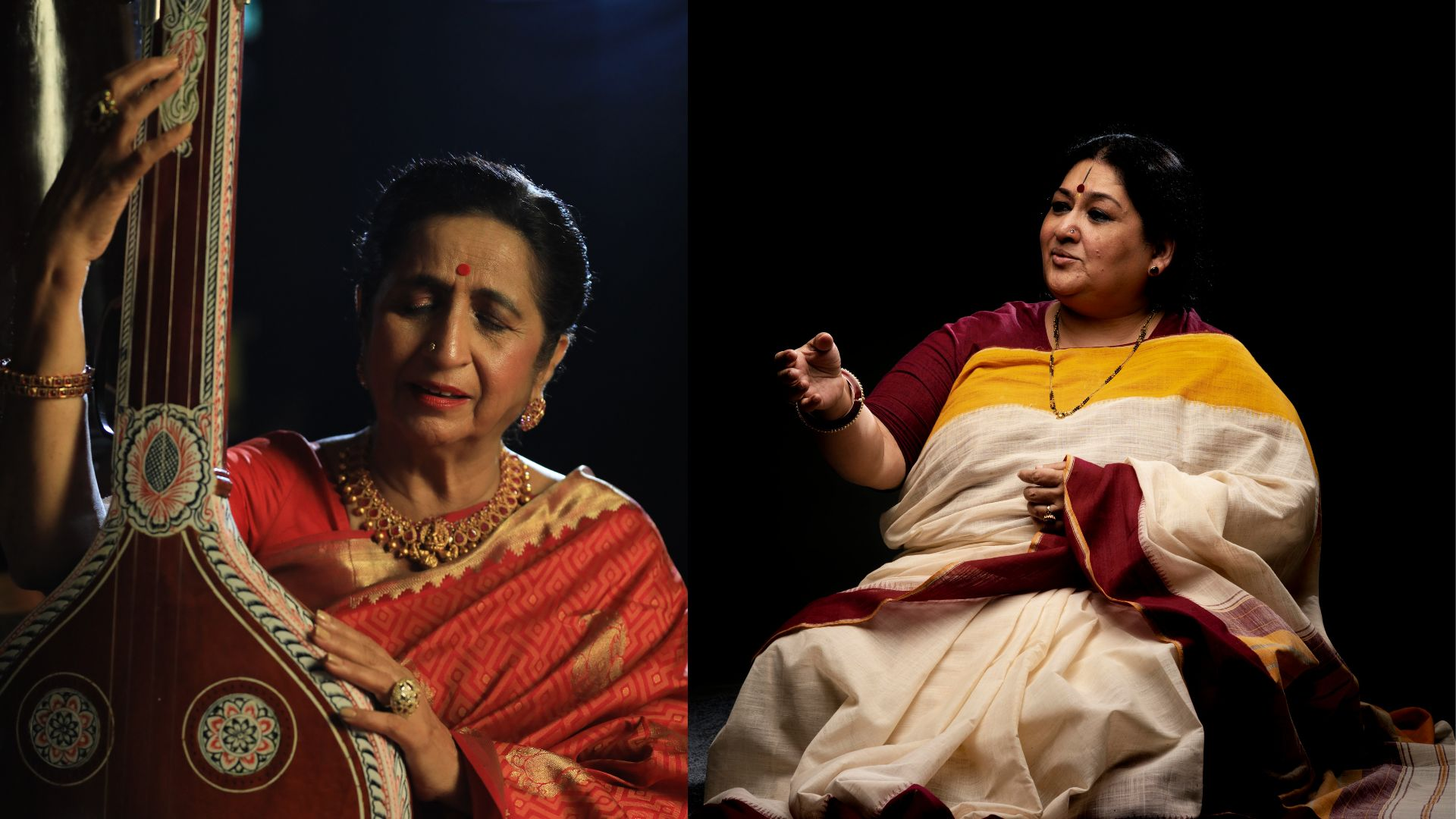 Is Carnatic music more scientific and Hindustani music more emotional? Is it difficult for North Indian listeners to understand Carnatic music because of its language and structure? Are North Indian listeners of Carnatic music less likely to love ragas? These are some of the most common questions that pop up in a budding music star’s mind or any music enthusiast in general. While picking up one of them or both is your choice, this inclusive guide can clear all your doubts regarding hindustani vs carnatic debate.

Before diving deep into the above-titled topic, let’s take a quick look at what is Carnatic and Hindustani Music. In simple words, though both of them are deeply connected to the religion, Carnatic Music originated in the Bhakti movement whereas Hindustani music originated during the Vedic period. Moreover, both the styles are developed with Sanskrit language scripts.

Talking about the similarities between Carnatic and Hindustani Music, they are as follows:

On the other hand, the following aspects draw a line of difference between Carnatic and Hindustani Music:

The other notable difference between them is mentioned in the above table:

These were the fundamentals of Carnatic and Hindustani Music you need to know before deciding to learn them. No matter if you are a kid, a working individual, or a grown-up adult, there is no age bar for learning any of these vocal skills. Visit Artium’s website, and book a free trial of carnatic music class online to start your journey.

The online music education platform allows you to learn music at your own pace from the comfort of your home. Also, not only carnatic, we also offer hindustani classical music classes. In the extensive course, a student learns about this form of music in-depth along with an intrigued hindustani classical vocal training. 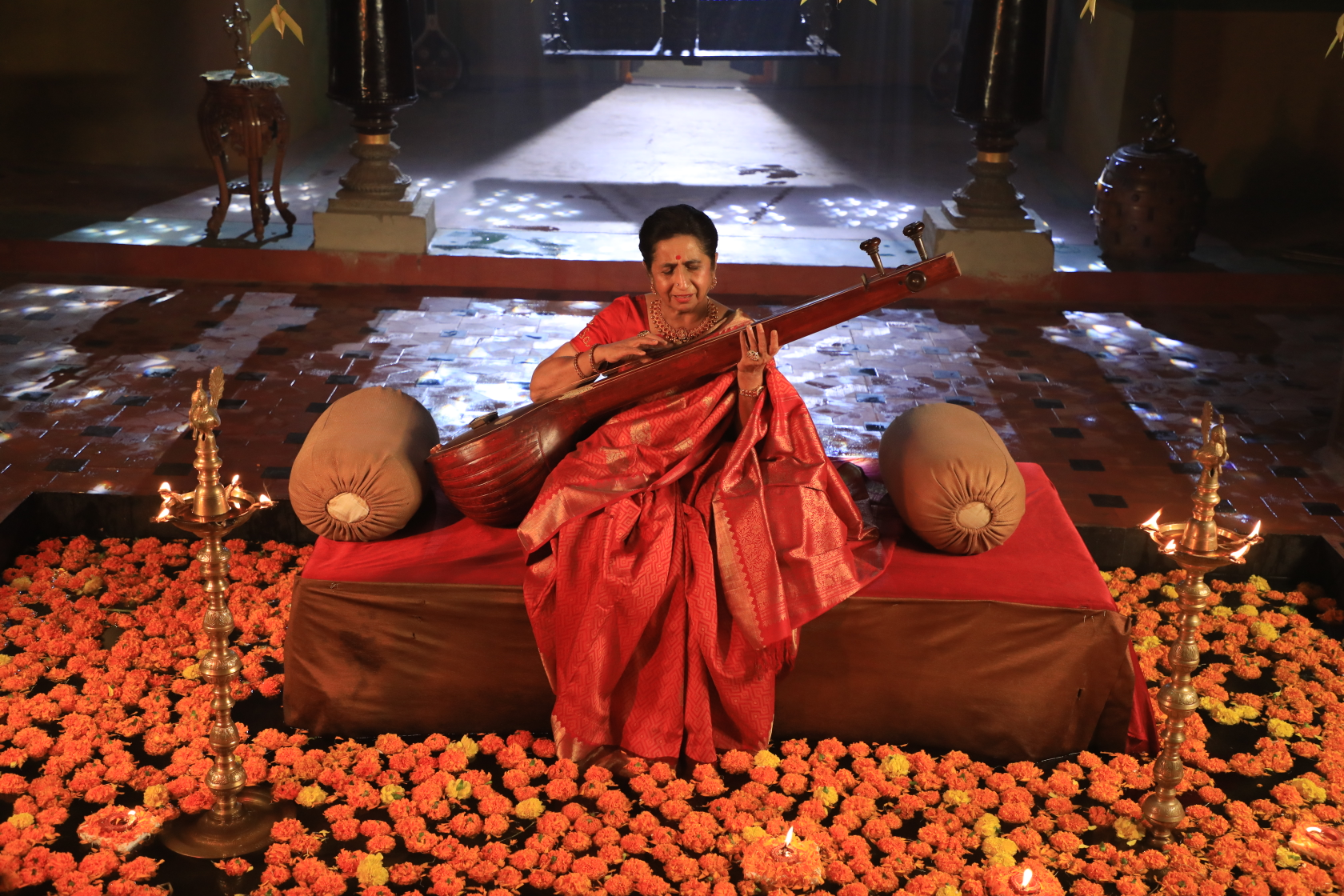 Why is it important to learn Carnatic Music? 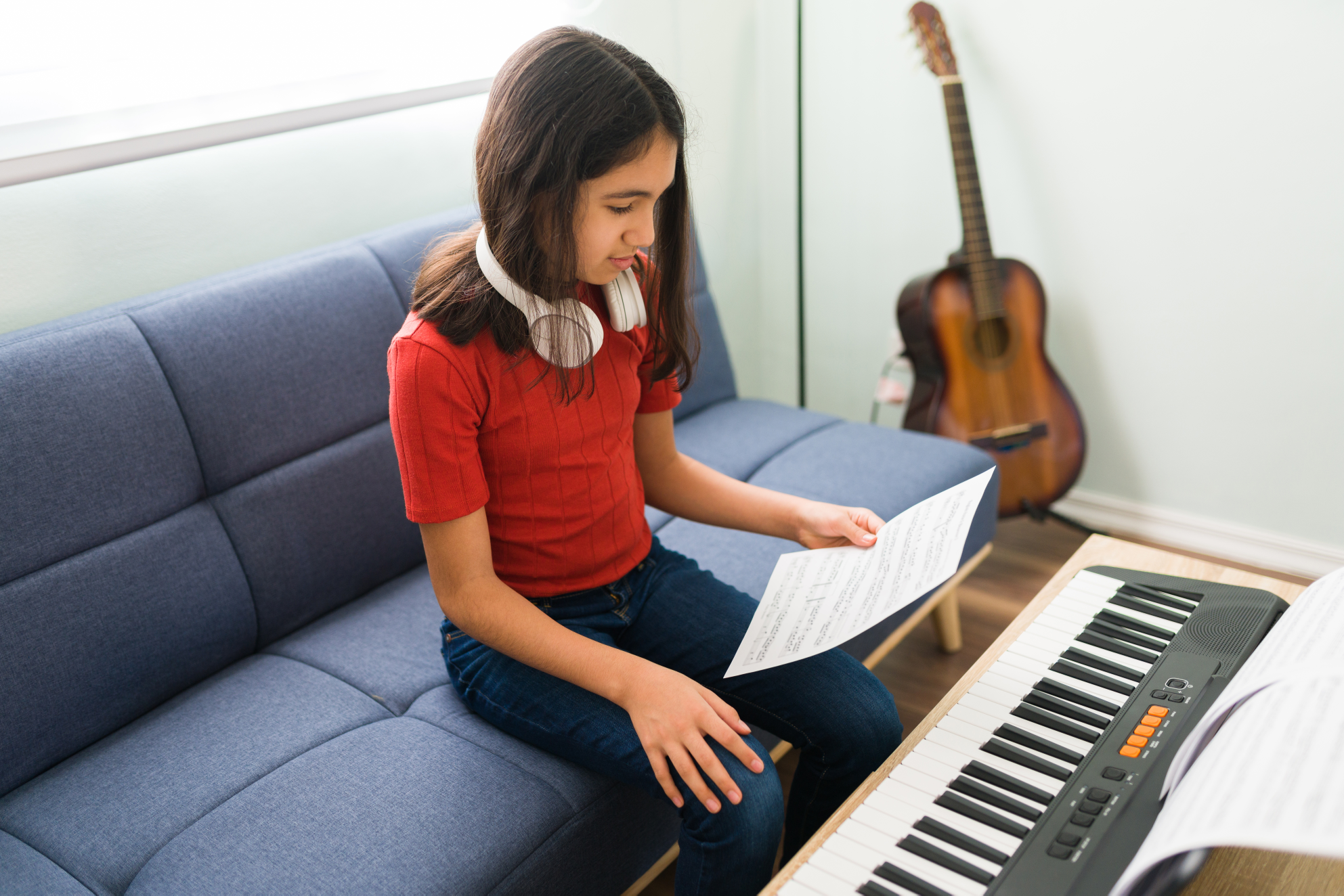 Top 10 Instruments Your Musician Child Should Know How To Play 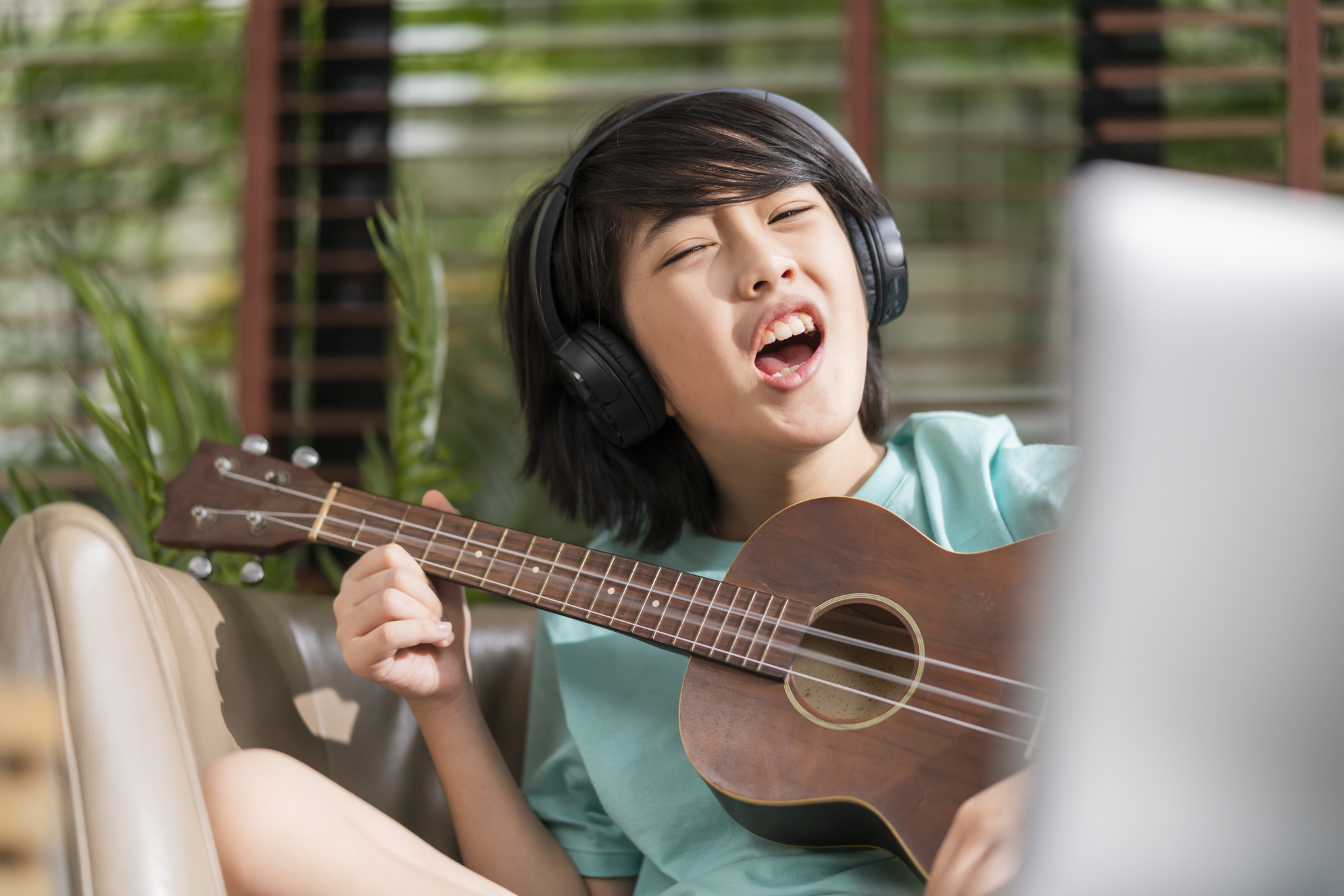 Is It Possible To Learn Guitar Online? Yes, Here’s How